Orange is the new black

No, not the TV series, I mean fall in general. With all its colors, shades and golden light. If I needed to pick one season it would be this. Right here, right now. Golden vibes in fall. I cannot tell you how much I love them! Well, I could, but that would be a pretty long story. And I guess you just came for cake 😂 (am I right?).

This one is a pretty special one. A baked vegan pumpkin cake. Gluten free too, if anyone is looking for something like that. But traditionally cheesecake is not made with any flour so I guess we’re just being lucky 😉.

As you can probably see from this blog I am a MAJOR (and this is still underestimated) cheesecake fan! Baked, raw, no-baked – you name it! And as it just happened, I’ve been invited by a brand that makes vegan cheese to come visit their company and the production in the south-east of Germany. It was a rather small gathering but a familiar one as well. And I enjoyed getting to know the process that is behind all that vegan cheese. It’s like a whole new technology that I never knew existed. Well, on that evening last week, we ended up having a cooking challenge. We split up in groups of 2 and then one group was in charge of the appetizer, one for the main course and one for the dessert. Guess in which group I ended up? HAHA, DESSERT, what else? Together with the super talented Chef Timo Franke, I made a wonderful veggie dessert. Yes, you heard that right. I was practically based on bell pepper, cauliflower and sweet potato. But in a way that you could totally eat it as a dessert. And I ended up making the sweet potato cheesecake. Which then, a few days later turned in this wonderful creation of a baked pumpkin cheesecake. Long story short: a new classic was being born and now I am here to share it al with you!

One little hint: I pulled out a grandma’s secret for this one: After the cake is done, let it cool for 24hrs at room temperature! This with make the cake SO RICH as it is in the picture with the bubbles frozen in the middle of the dough. YUM!

Note: Pumpkin puree is not available where I live (Germany), so I made my own. If you want to make your own as well have a look at this recipe.

So let me tell you one thing: After this cake was being cut it took like three hours until it was ALL GONE! First me, then my daughter, my husband and then the neighbors. Yes, I always gift them a piece or two since I cannot eat it all alone and then the next day my mom stopped by for a visit and this gorgeous vegan pumpkin cheesecake was all gone. Ahhh. Never mind, I’ll make a new one! See you in the kitchen 😉

Thank you so much for stopping by! I hope you enjoy this recipe as much as I do. And if you try it I’d be super happy to hear how you liked it! Simply tag me @therawberry over on instagram or leave me a comment below.

You may also enjoy:

my new vegan breakfast ebook get your copy now!

the creative soul behind the shots 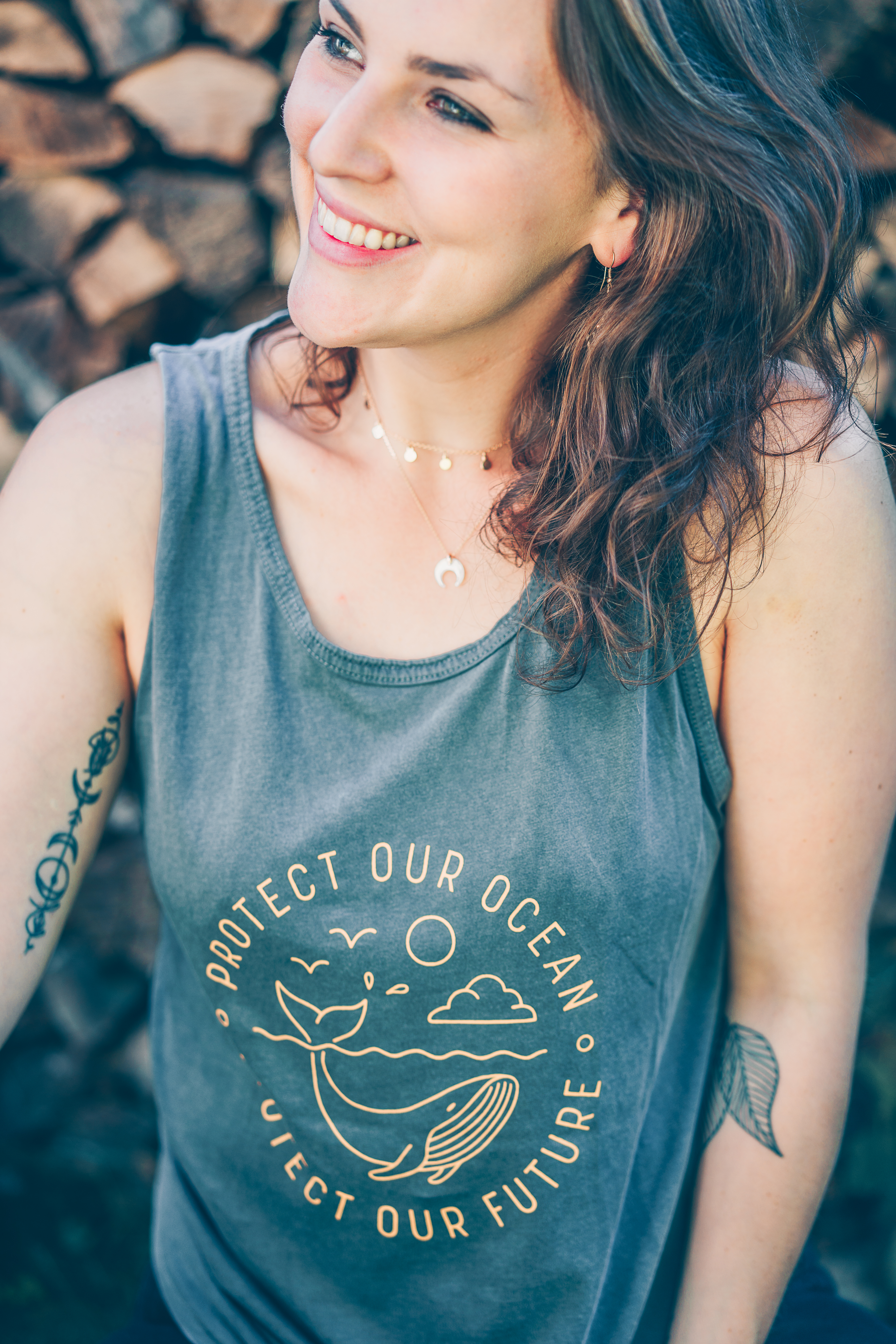 I'm so happy you found your way onto my blog! I'm Marie, food photographer and vegan foodie with a passion for all the beautiful details. I hope you'll find some inspiration and maybe a new favorite recipe. Healthy food should be easy and fun. That's what this blog is all about. See you in the comments :)